A Titanic Amount Of Misinformation

A Titanic Amount Of Misinformation

One hundred nine years ago today, on April 15, 1912, the RMS Titanic struck an iceberg and sank to the bottom of the North Atlantic ocean. The crown jewel of the White Star Line had been transporting 2,208 people from Southampton to New York before she hit an iceberg off of the coast of Newfoundland.

Newspapers with an evening edition like the Cedar Rapids Evening Gazette in Iowa were able to break the story on Monday, April 15th. Few details were actually known at the time, and the articles were full of ten full of opinion and speculation.

By 1912, the use of telegrams had connected the people to the events of the world at speeds unheard of just a few years earlier. Despite how fast the news could travel, it was not always as reliable as one would hope. This was on full display in the days immediately following the Titanic disaster.

When word began to spread of the collision, eager editors of local newspapers rushed to inform their readers of the breaking news. In a few cases, the earliest accounts were little more than a few lines, and even fewer details. The publishers of these papers had taken the approach of “hey, we hear something may have happened with the Titanic, we will tell you all about it when we know more.” Unfortunately, these papers were in the minority.

On the other end of the spectrum, some newspapers choose to publish more sensational headlines and lengthier stories. The problem was… many of the “details” in these stories were inventions of the reporter, editor, or publisher’s imagination. 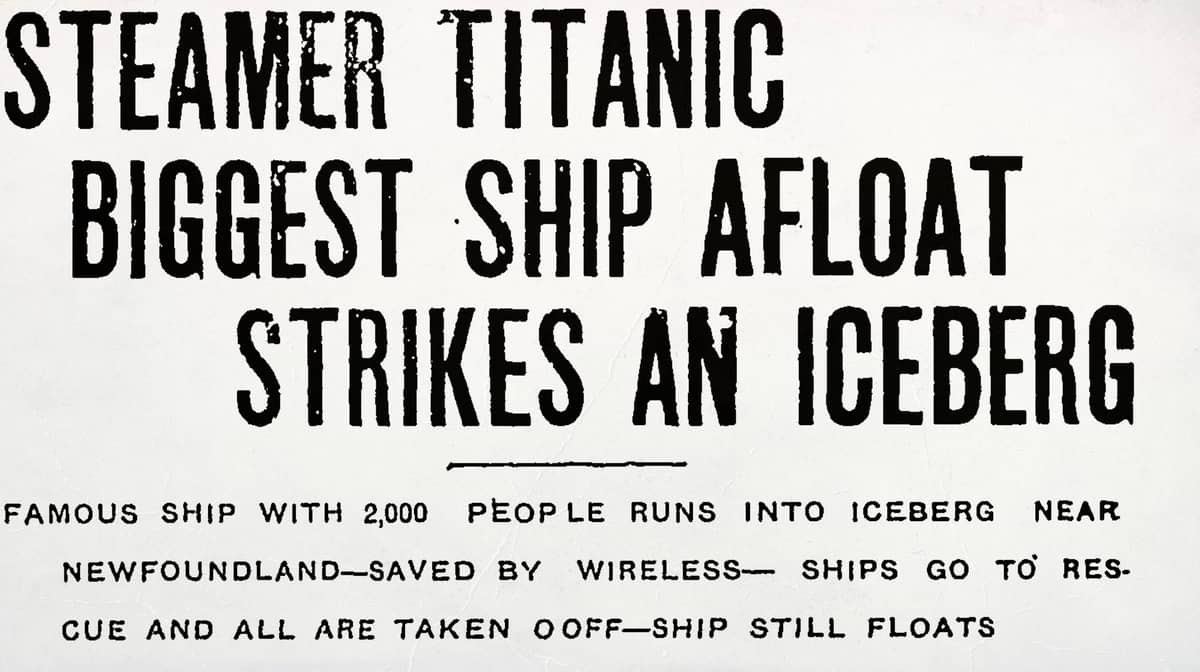 For nearly three days, newspapers around the world published conflicting headlines and stories. Some early accounts on the 15th referred to the collision as an “incident.” Others called it an “encounter”. I even found one headline that proclaimed that the great ship had “nudged” an iceberg.

The only common elements that the various newspapers could seem to agree upon: there was “contact” between an iceberg and the Titanic, causing damage to one degree or another. This was all well and good, but some newspapers choose to publish more sensational headlines and lengthier stories. Unfortunately, many of the “details” in these stories were inventions of the reporter, editor, or publisher’s imagination.

At first, almost all accounts claimed the ship was steaming home under her own power, but those reports were short-lived, and it was only hours before the headlines started to grow darker, with claims ranging anywhere from “passengers in peril” to “all lives lost”, or “only women and children survived.” Many even offered false hope with messages of “everyone is safe on the Carpathia”, or “the quick actions of the crew ensured all aboard escaped harm.”

It wouldn’t be until the 17th, that more detailed accounts of the sinking would provide more reliable and accurate information. You can see this in these front pages from communities across the country, and the amount of confusion that was caused when publishers had rushed to press with very few facts, just so they could be recognized as the ones who “broke the story.” You will notice, not a single paper in this small sample reported the same (or even similar) details of the incident, including the number of dead.

These pages are just the tip of the iceberg (I know, I know….I just couldn’t help myself). There are literally 10s of thousands of headlines, newspaper articles, reports, and historical accounts in the Community History Archives of our library partners across the country. 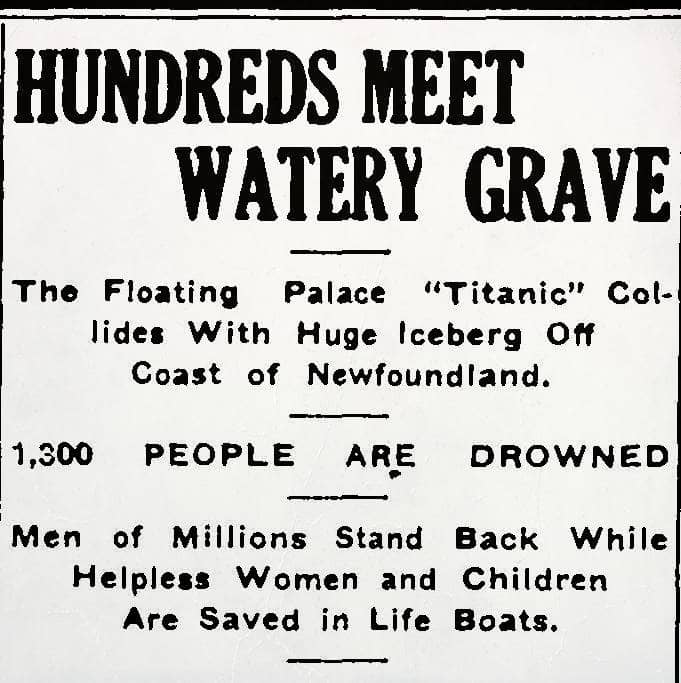 By the 17th of April, the true extent of the disaster started to become clear. From page 1 of the Denison Review, published in Denison, Iowa on Wednesday, April 17th, 1912

If the Titanic isn’t a topic of particular interest to you, there are 10s of millions of pages waiting for you to explore, search, discover, and share. Start by visiting one of the 100s of free online archives, type your search term into the box and hit “enter” or simply browse to a specific year, month, day or page in any (or all) publications contained in the archive.

The Community History Archives are user-friendly and easy to learn. The Advantage team has focused on making it as simple as possible so that everyone…from students to grandparents (and everyone in between) can browse, search, view, clip, and share articles, headlines, pages, and stories recorded in the pages of the community newspaper. Users of the site are able to just type a search and hit “enter” or create a more complex search by using the query builder. There is also the ability to simply browse to a specific year, month, day, or page in any (or all) publications contained in the archive. 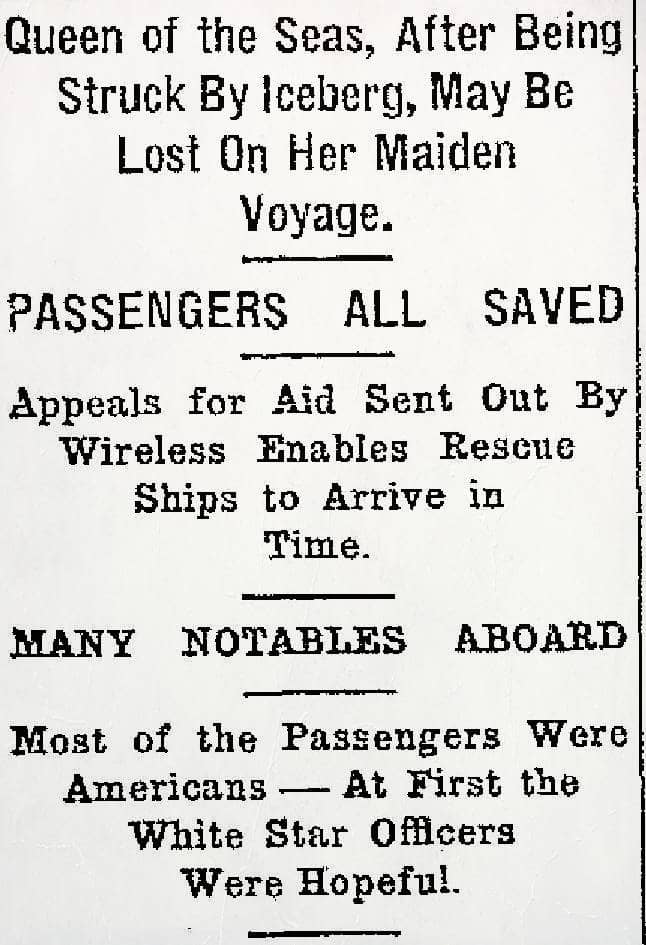 In some smaller communities that only published weekly editions, overly optimistic reports were still being published as late as Friday the 19th. 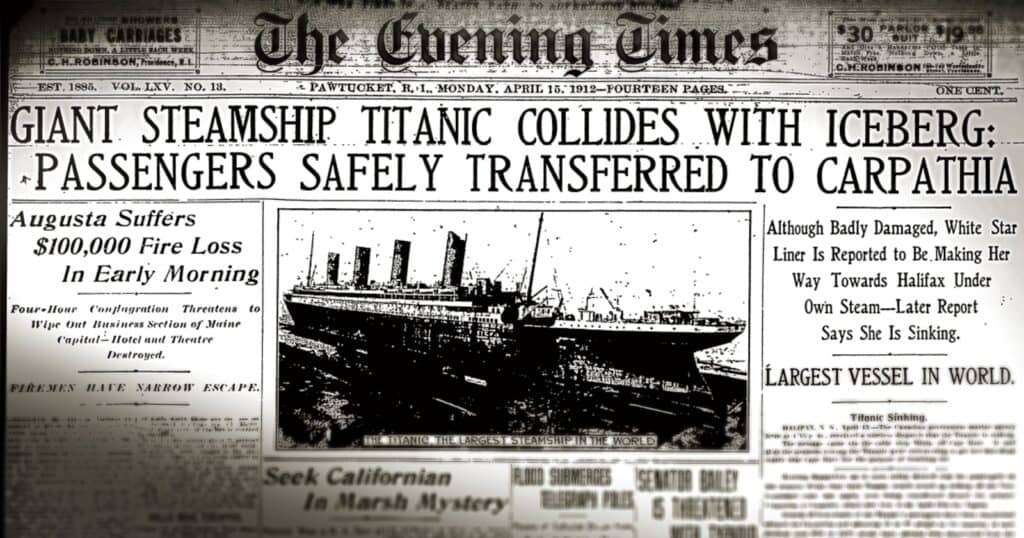 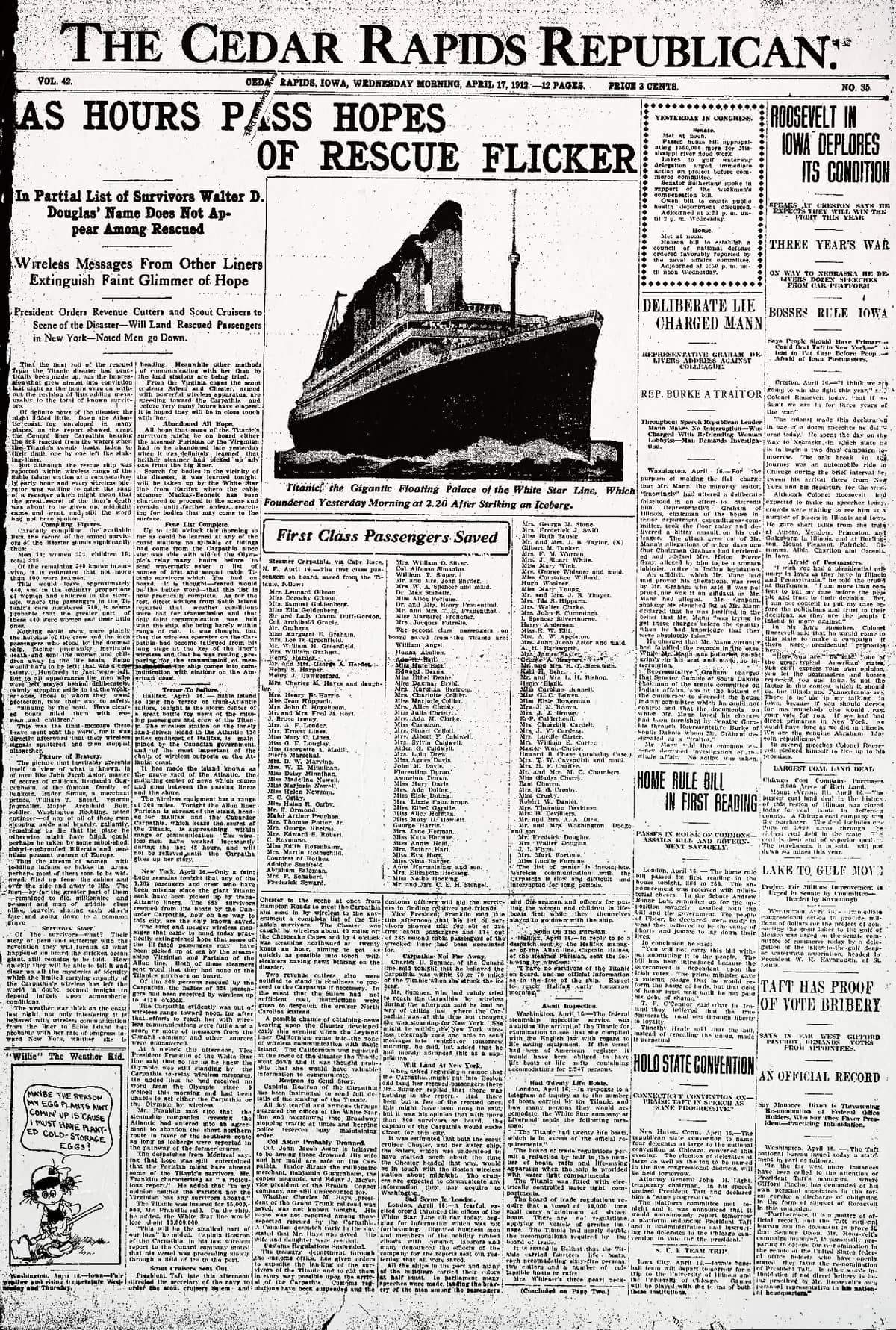 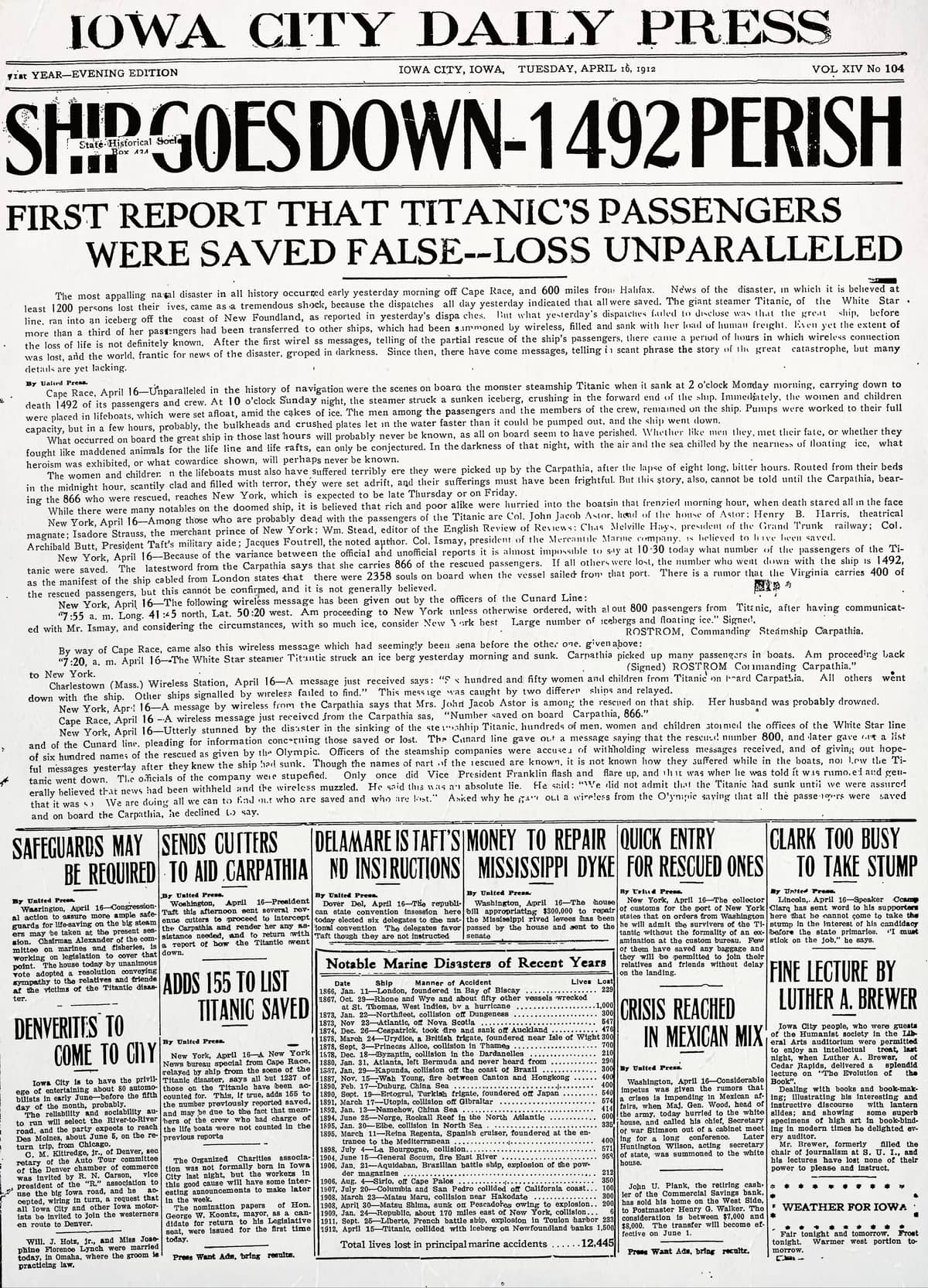 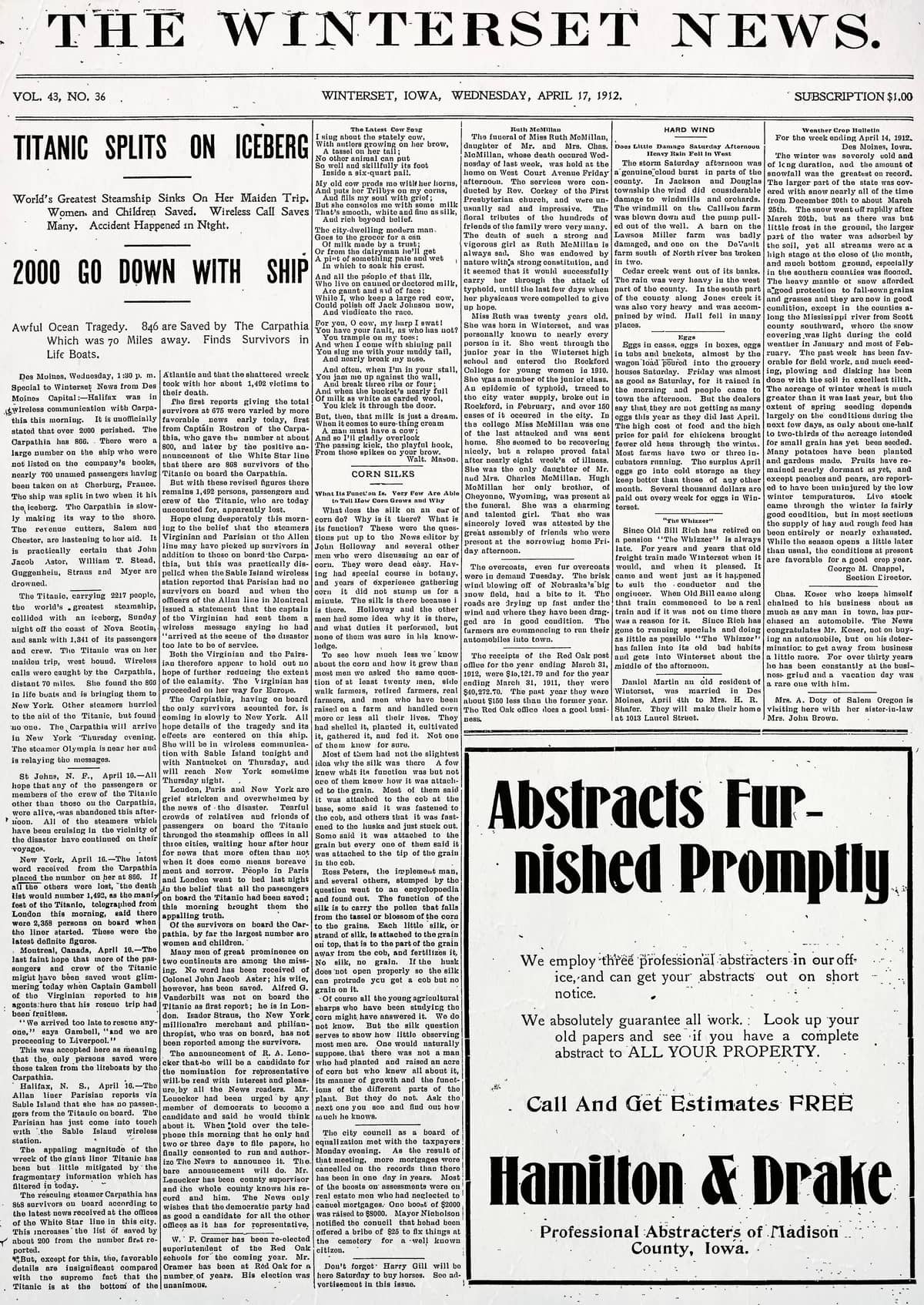 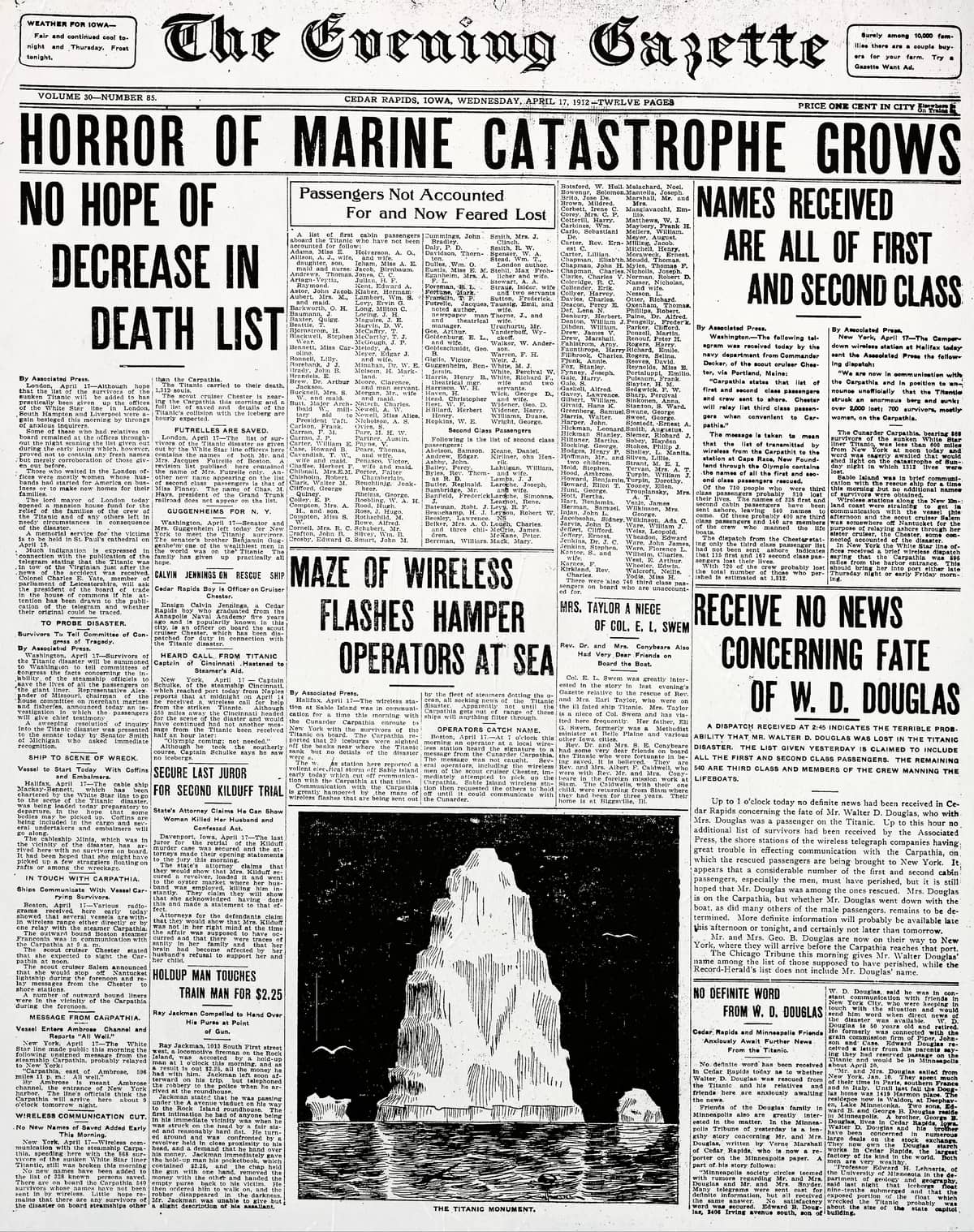 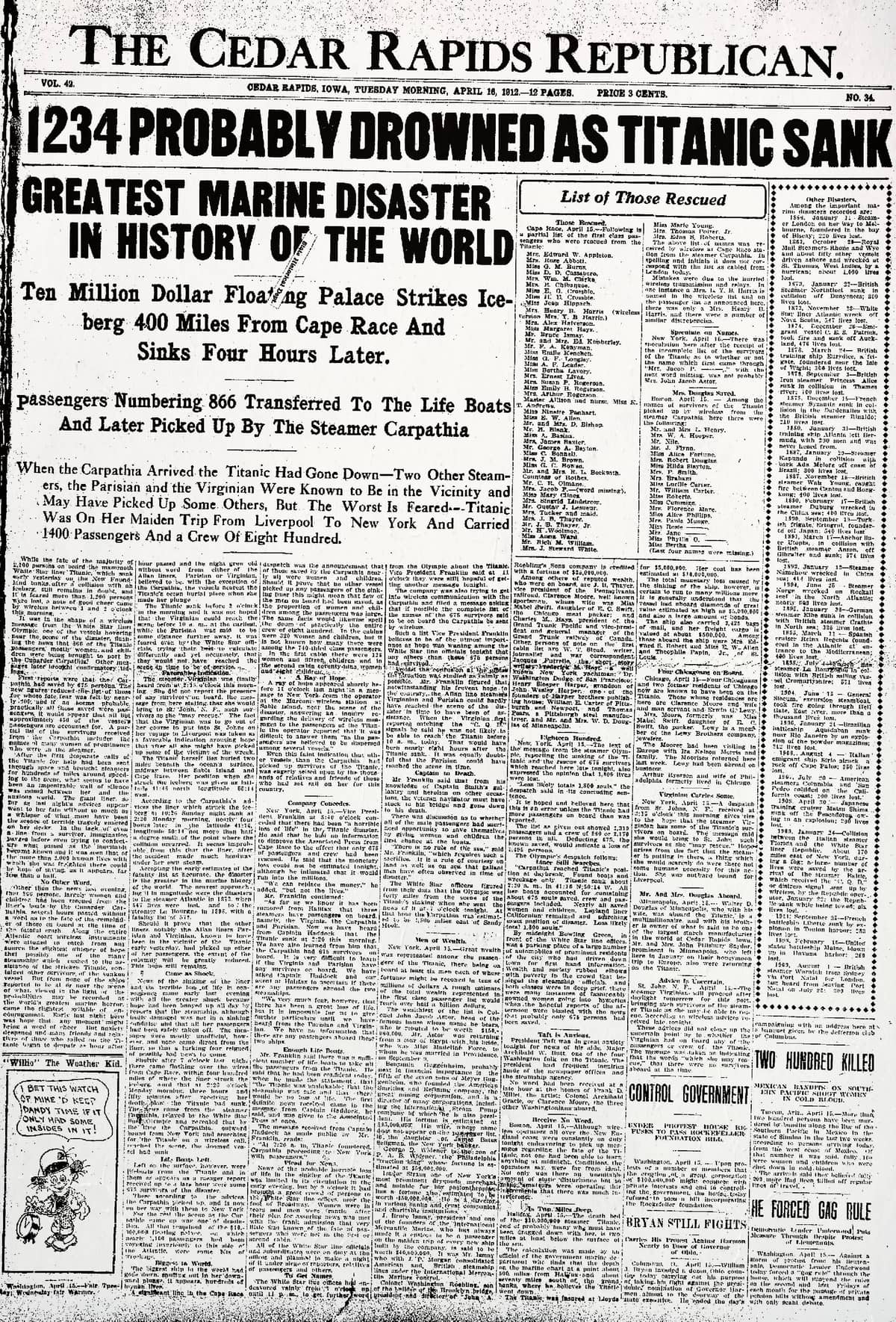 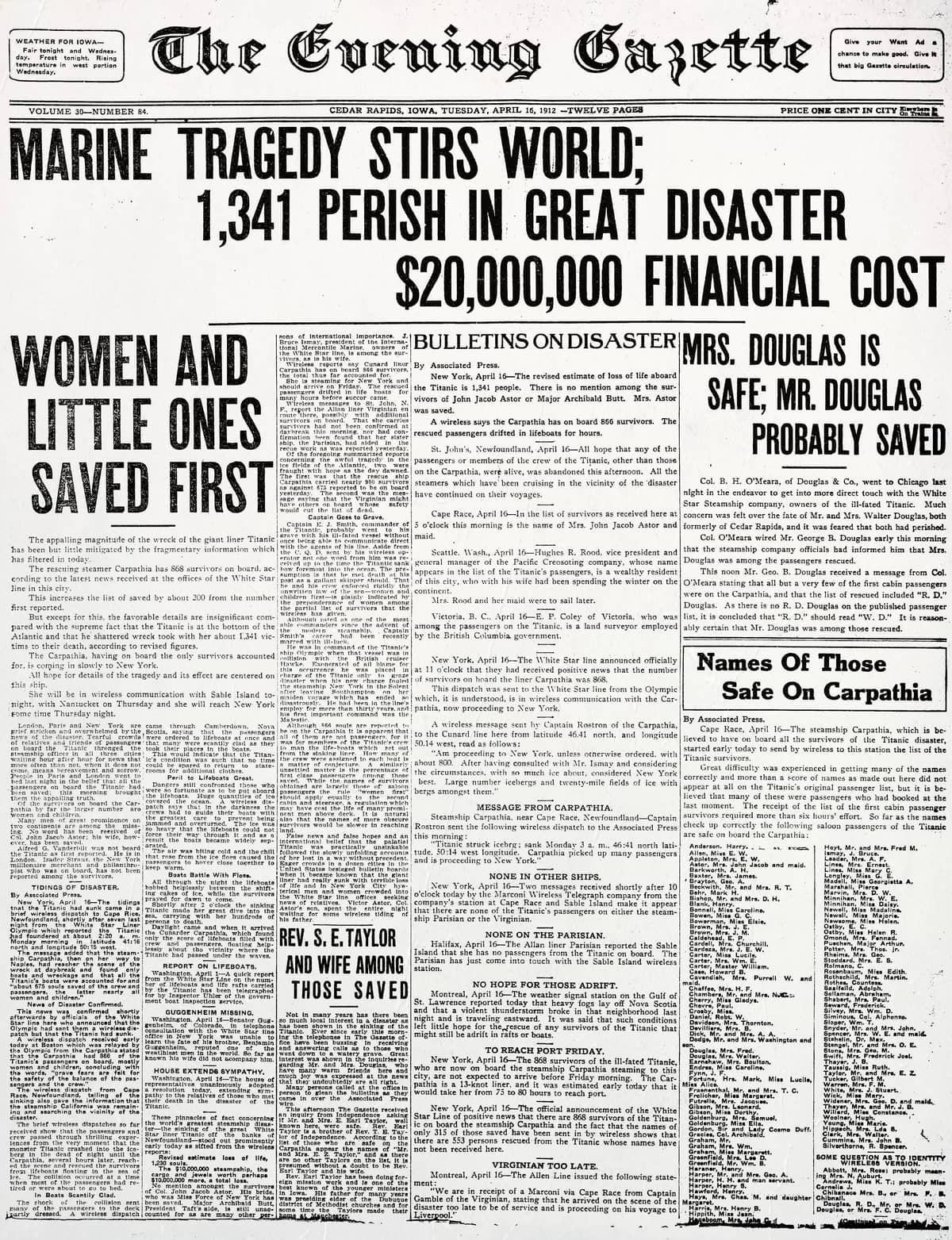 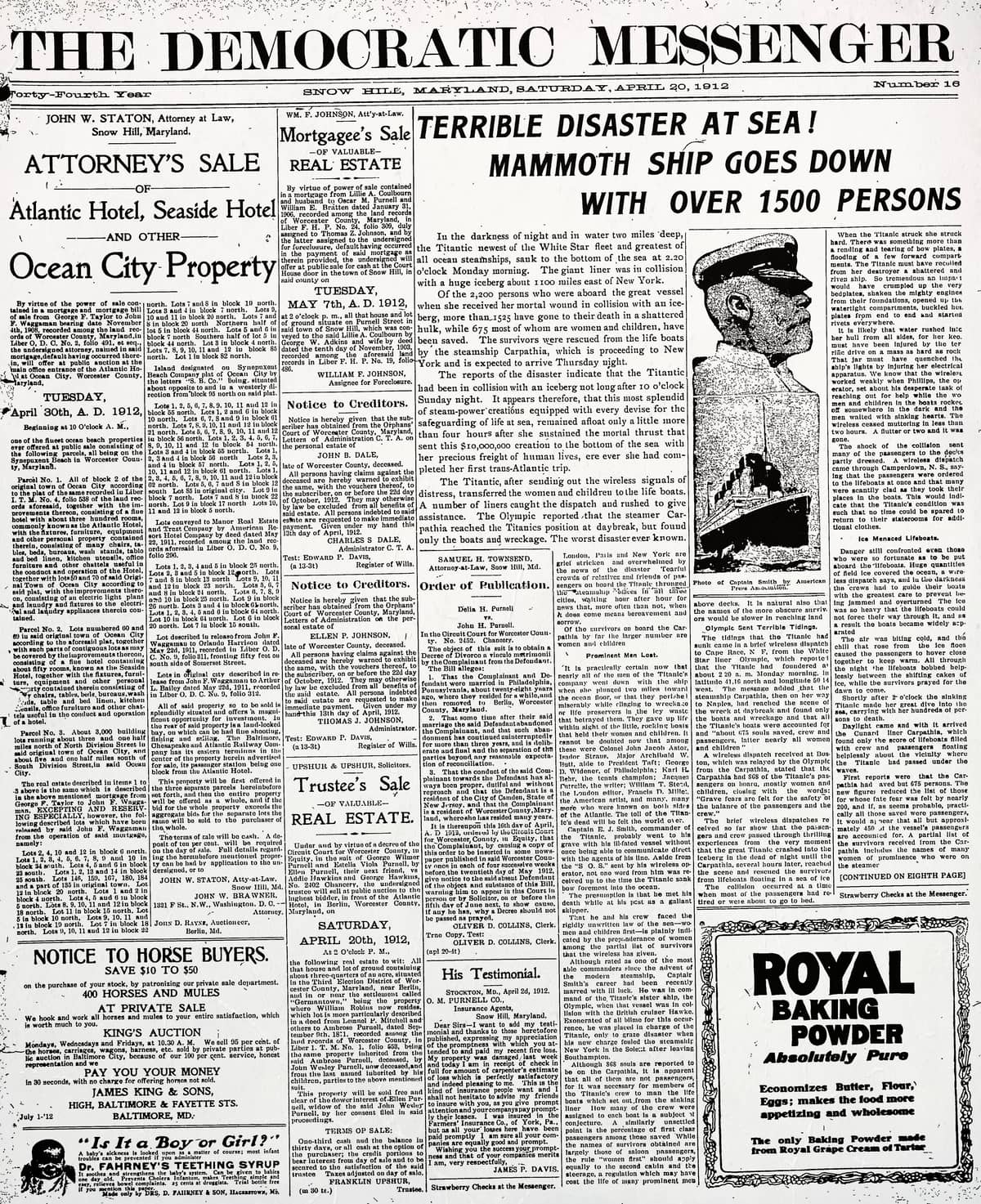 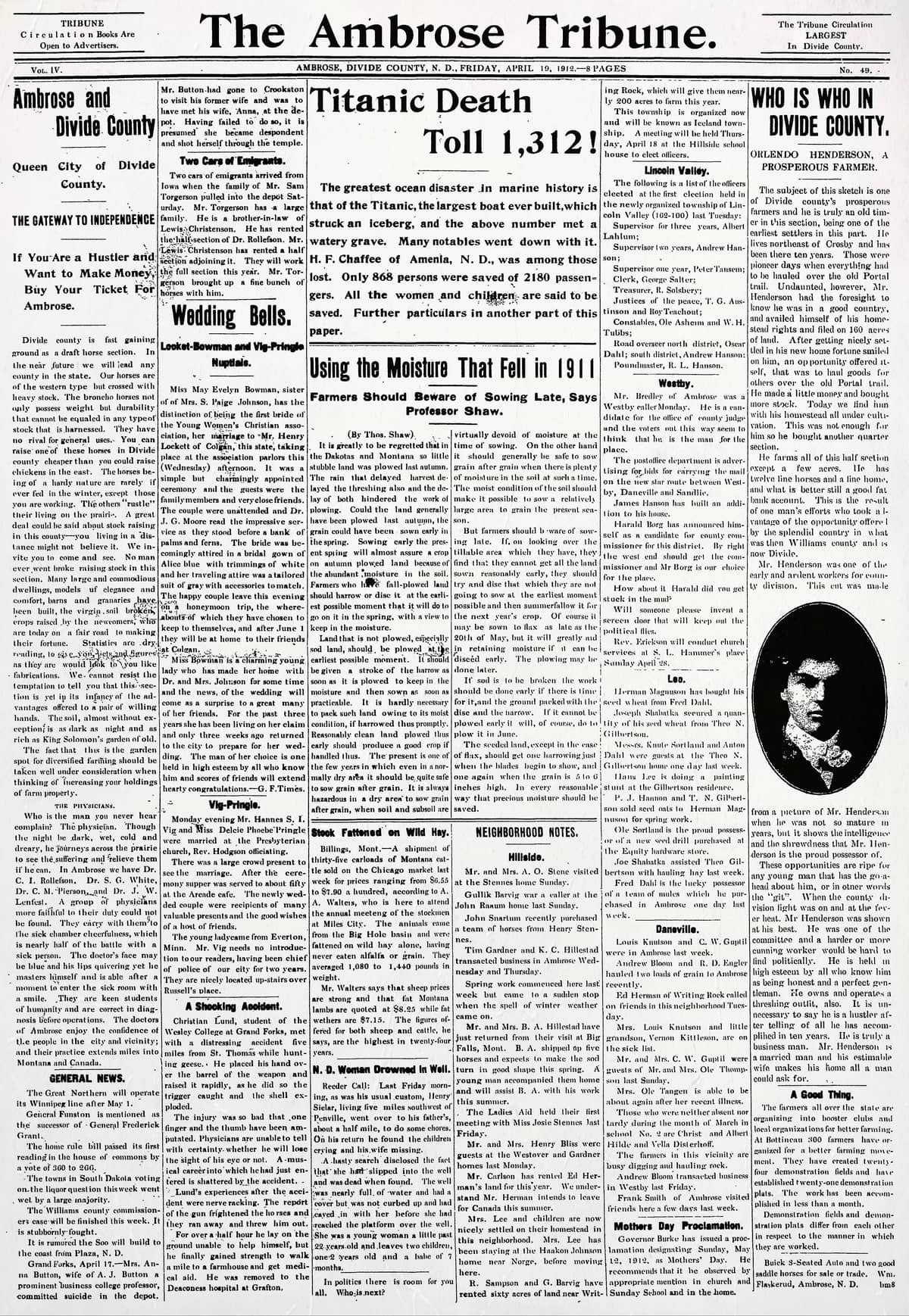 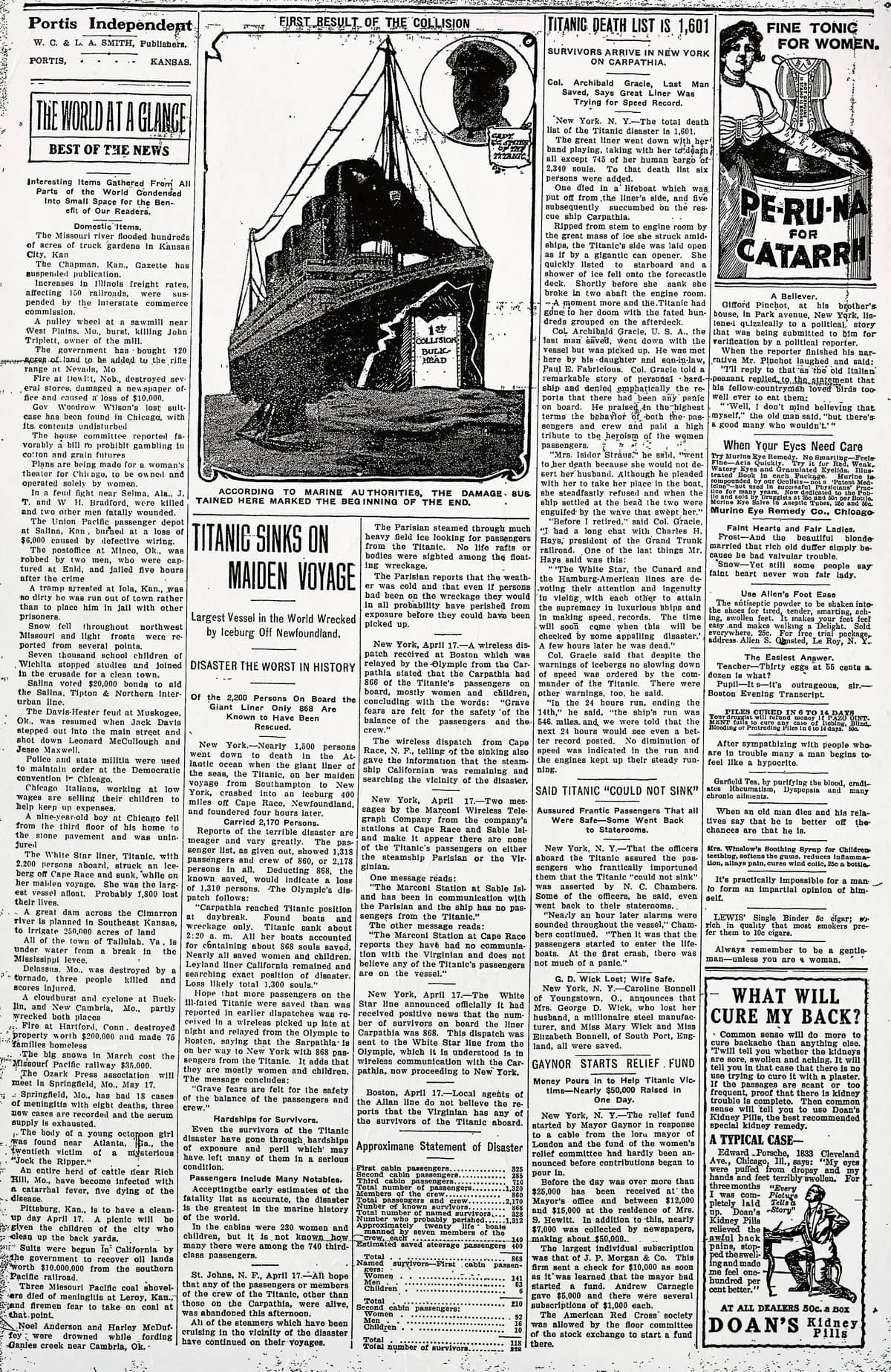 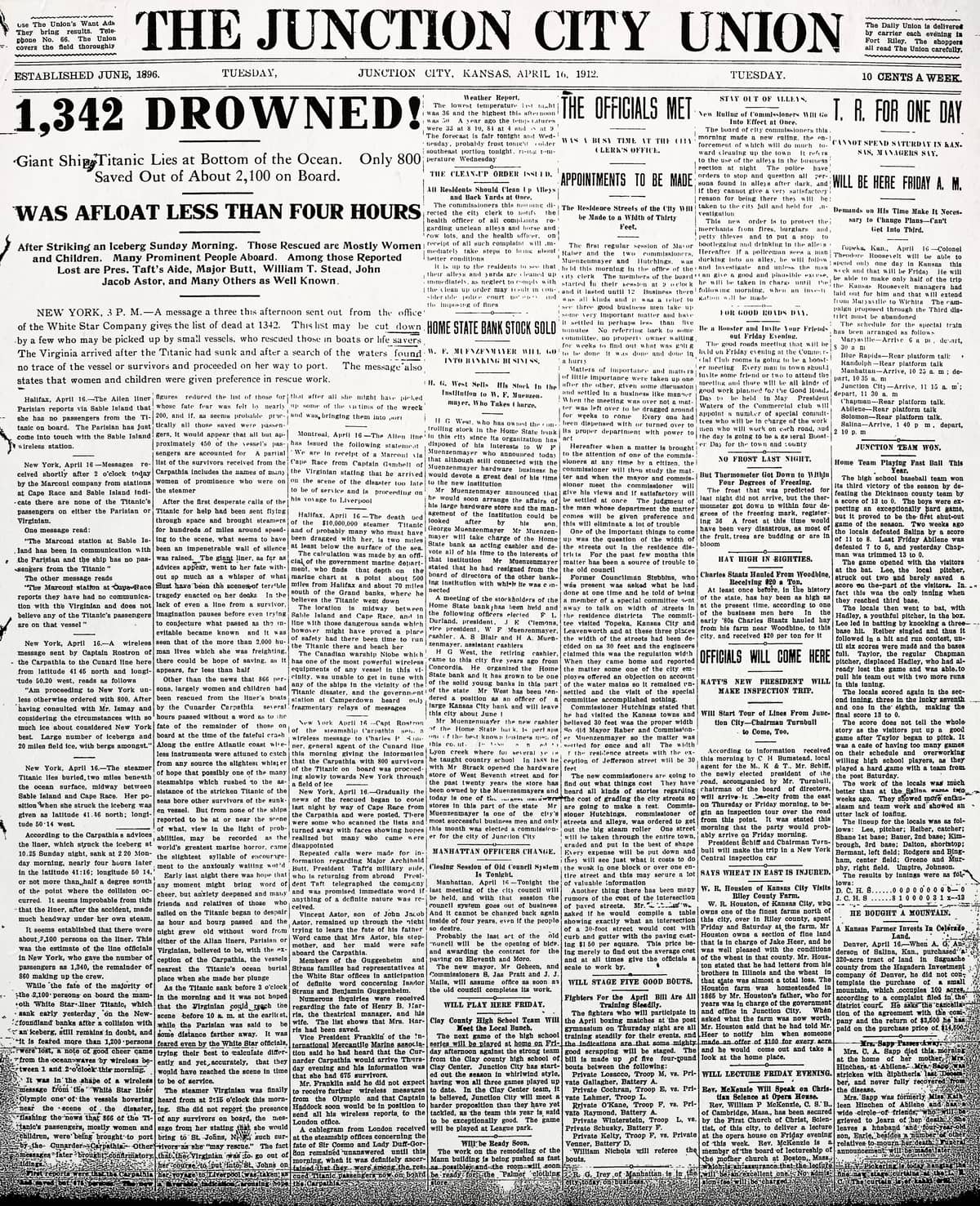 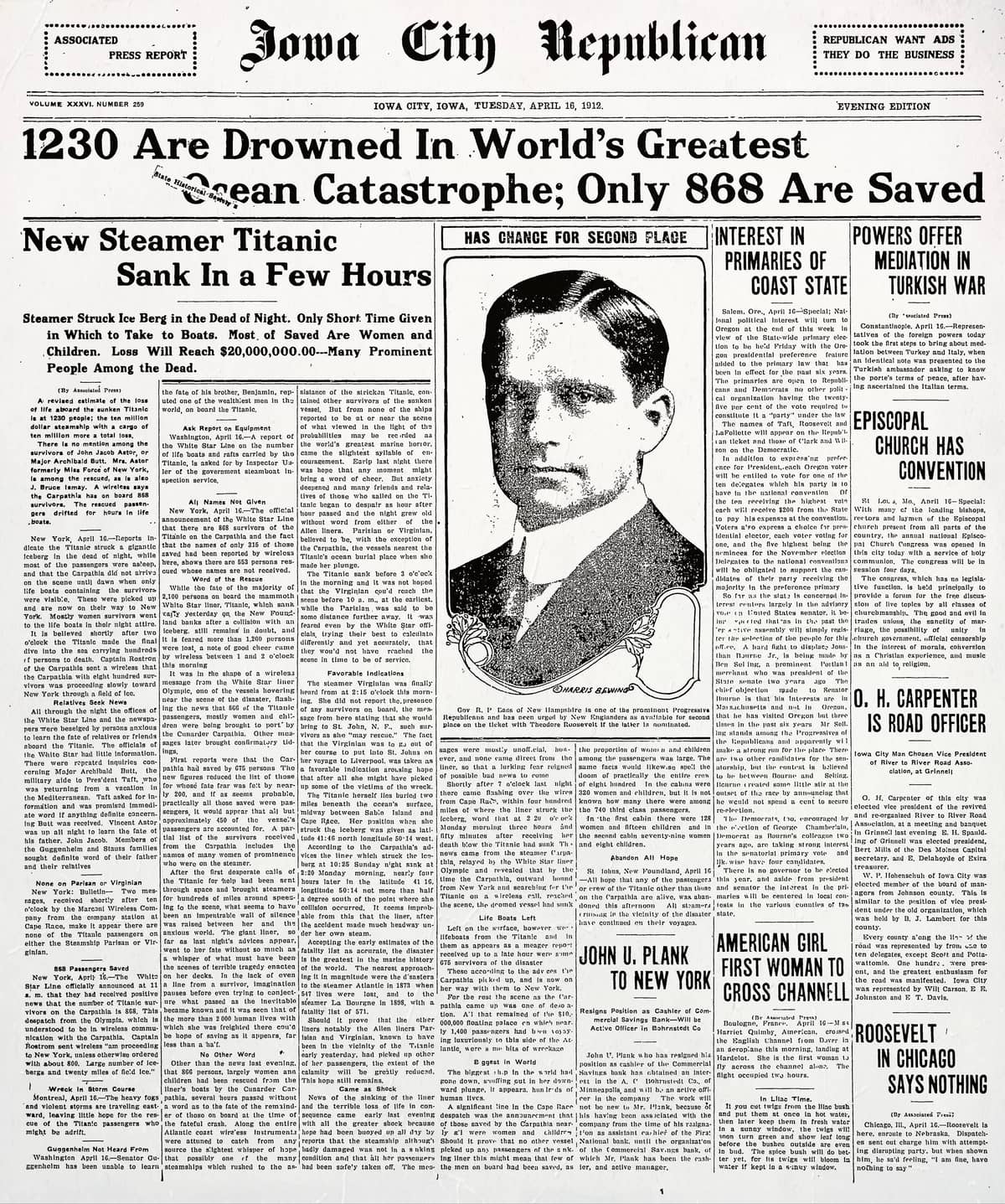 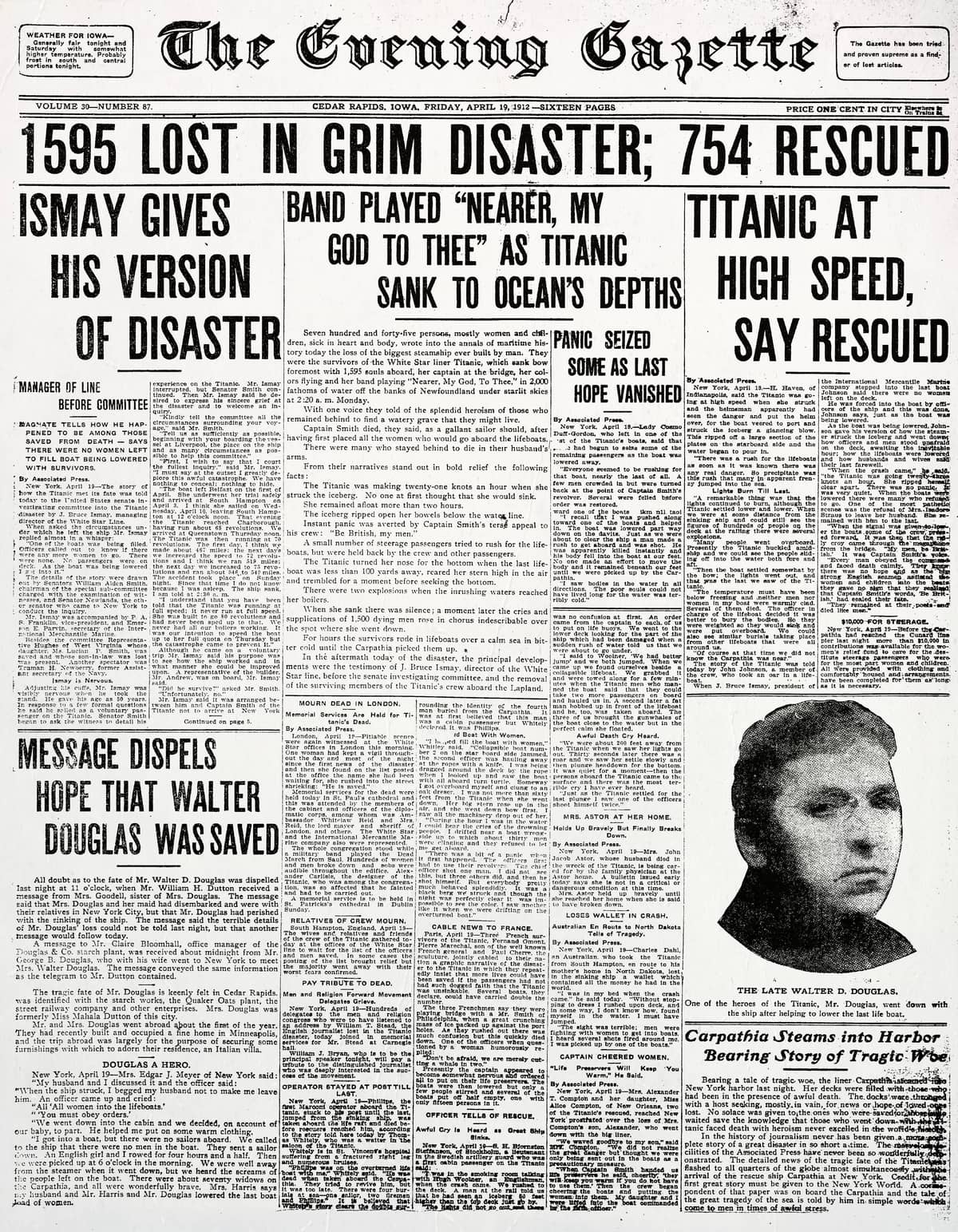 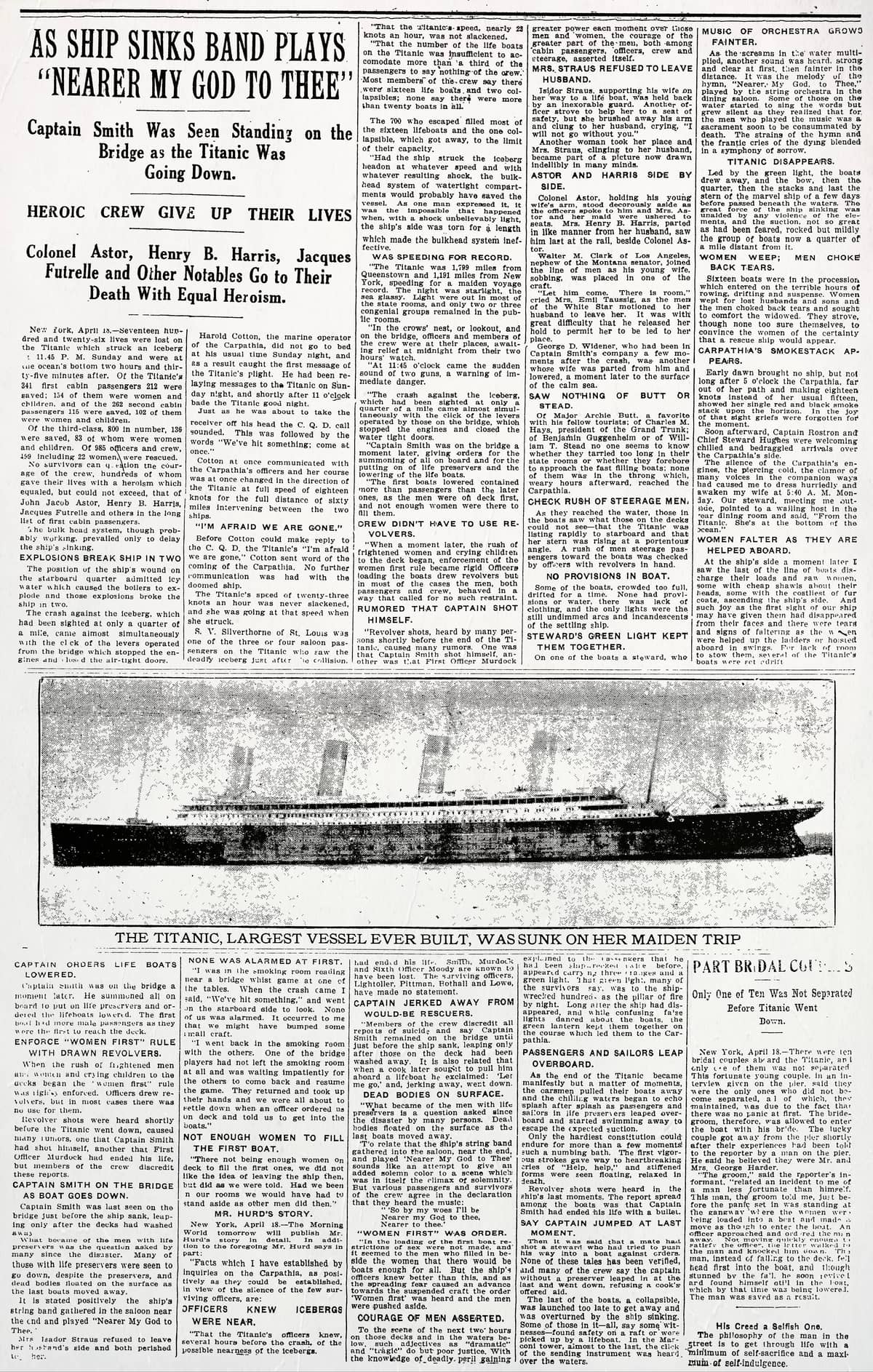 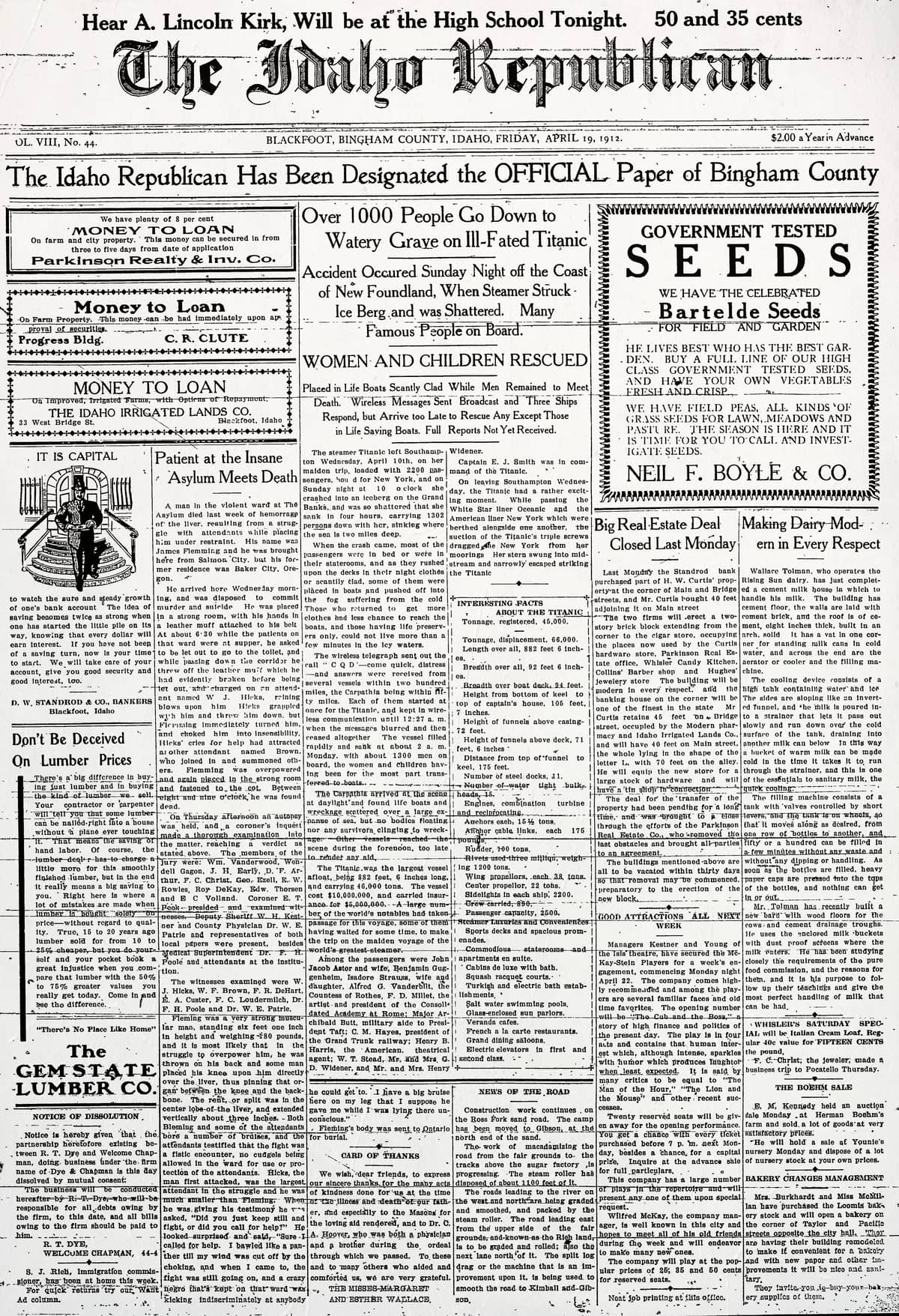 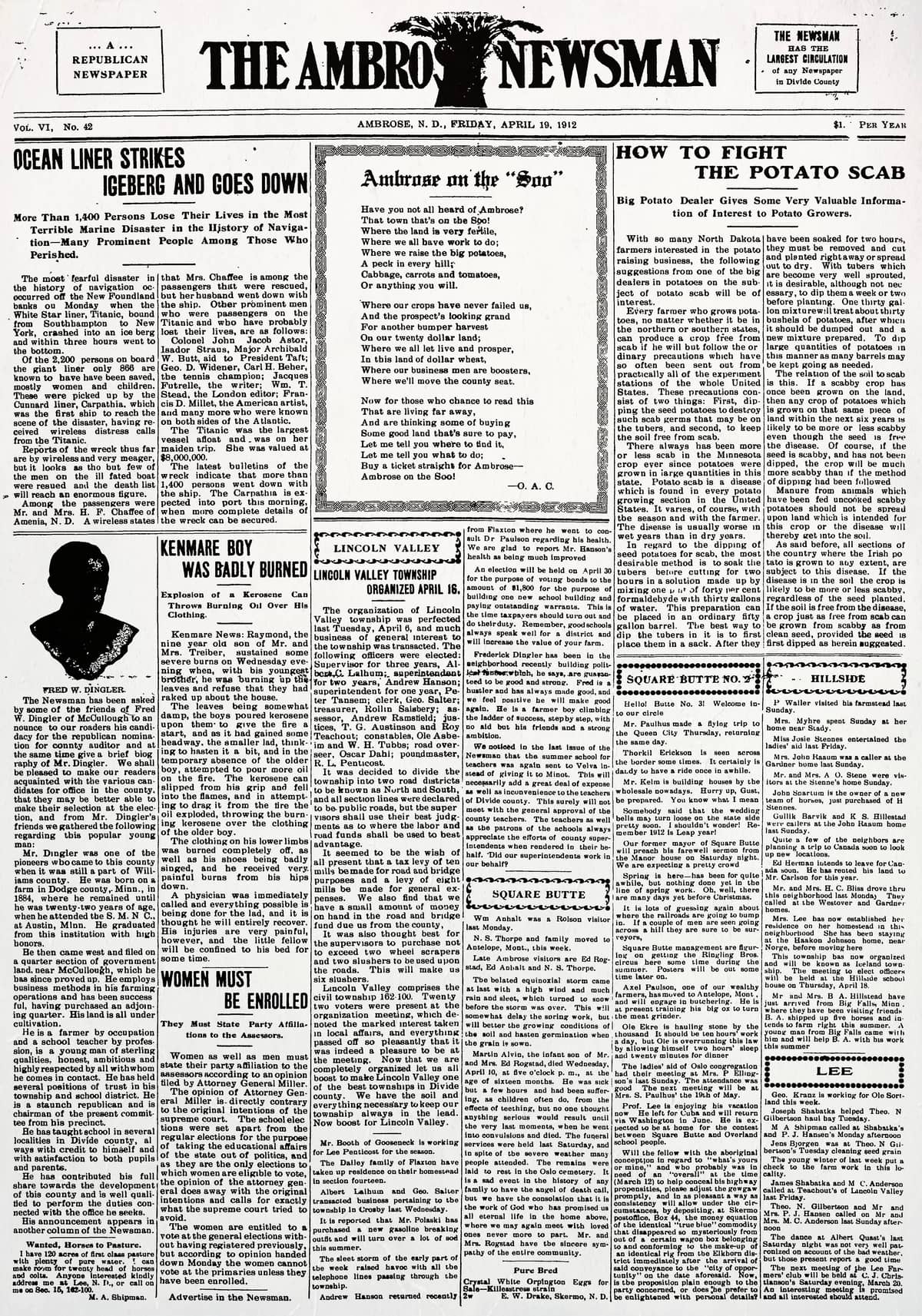 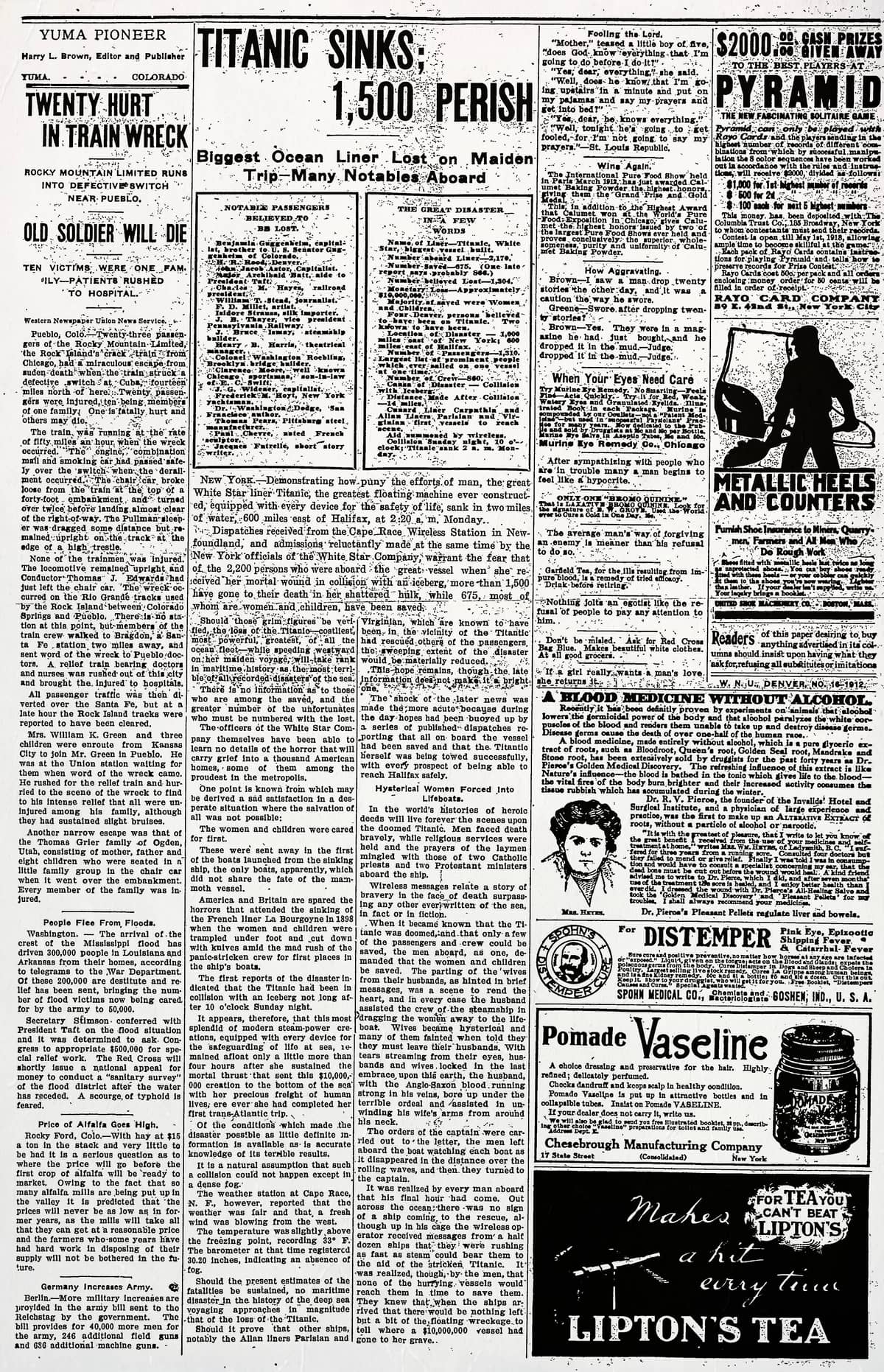 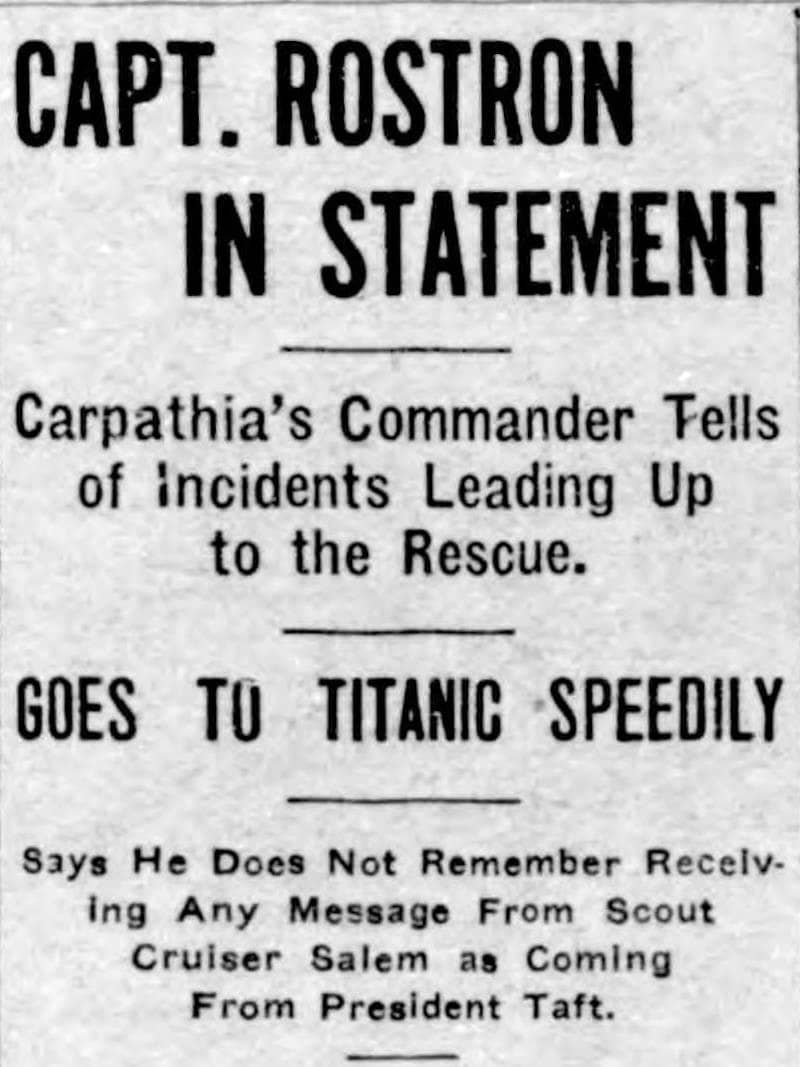 We apologize for the recent instability that you have been experiencing. Several months ago, we identified a number of infrastructure needs to keep up with our growth and began the process of upgrading and adding equipment to our environment. These hardware upgrades will provide greater uptime, faster performance, and more stability. They will also allow […]

In May of 1921, a young Black shoeshiner named “Diamond” Dick Rowland was involved in an “incident” involving Sarah Page, a 17-year-old white elevator operator at the Drexel Building in Tulsa, Oklahoma. Rowland had gone to the Drexel to use the top-floor ‘colored’ restroom, which his employer had arranged for use by his Black employees. […]