It goes without saying that the Reverend Dr. Martin Luther King Jr. was an extraordinary man, living in a time that today’s generation can’t conceive of. The accounts written in the history books, are a retelling of the accounts in a narrative form, and often fail to capture the atmosphere of tension, disdain, anger, and hatred of the day. However, exploring the archives of your local community allows you to see these events through the lens of someone who was there to experience history as it happened.

Using language, phrasing, and imagery a journalist, editor, or publisher would dare not use today, the papers represent a first hand account, and the words put to paper, were that of someone that lived in an era where this was the social norm. The Community History Archives serve as a portal to your community’s past, and can put these events in perspective, and give local context to the events that shaped this nation. 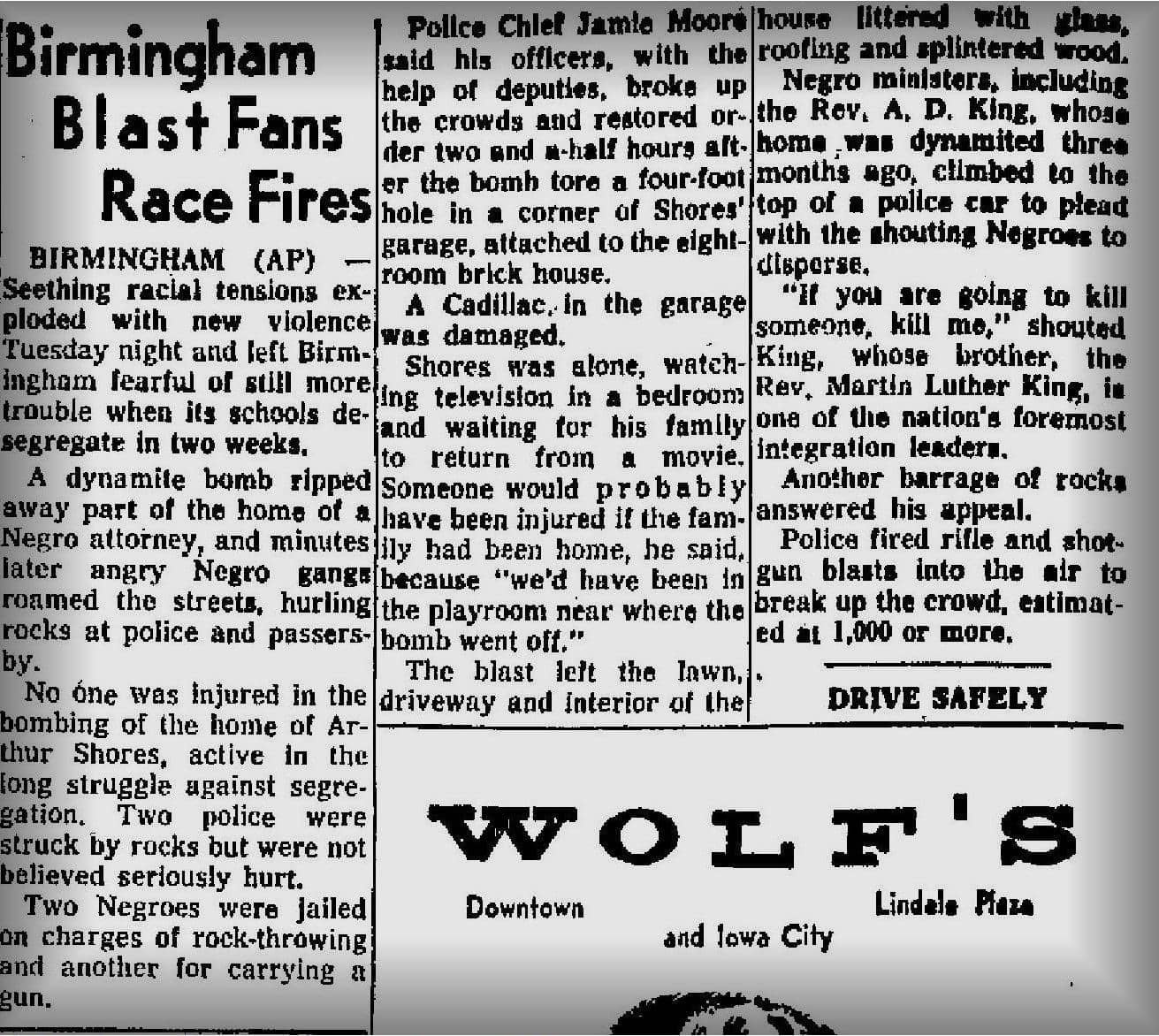 Birmingham often found itself at the center of the storm. In August of 1963, a bomb destroyed the home of an African American attorney, and despite Dr.Kings hopes that his philosophy would be adopted, the violence was returned with more violence.

The angry gathering of nearly 1000 were calling for blood, and Dr. King knew it. His brother, A.D. King, whose own home was bombed only 3 months prior, understood the anger, however stood fast by his brother’ principals. He stood on a car, and shouted to the crowd, “if you want to kill someone, kill me.” The violence however reached new heights when 2 months later, a bomb ripped through a nearby church, killing 4 young girls.

During the anti-segregation protests, he was jailed, where he penned the famous “Letter From Birmingham City Jail”, in which he defended his position that every individual has not only the right, but the moral imperative to stand against unjust laws. 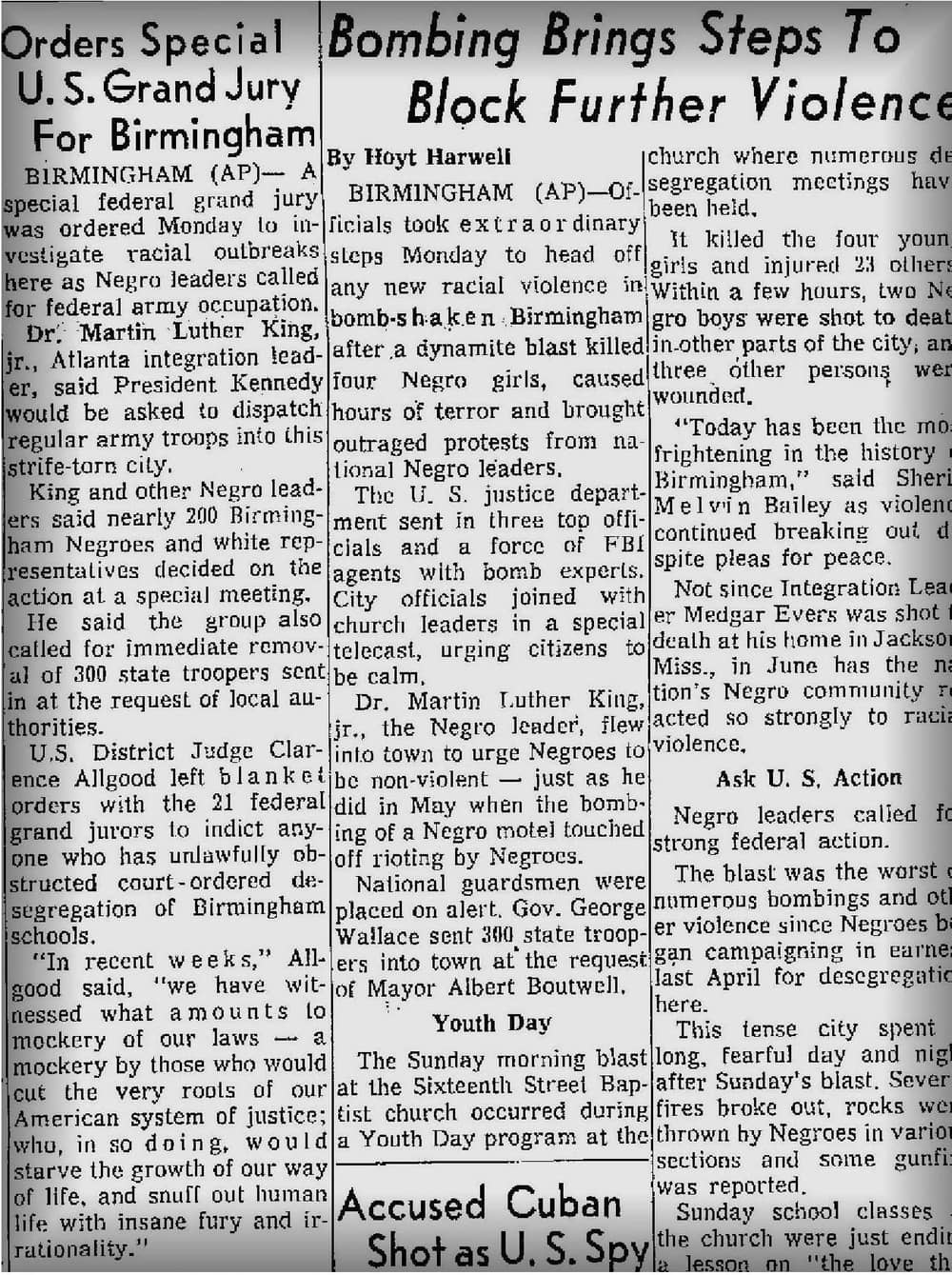 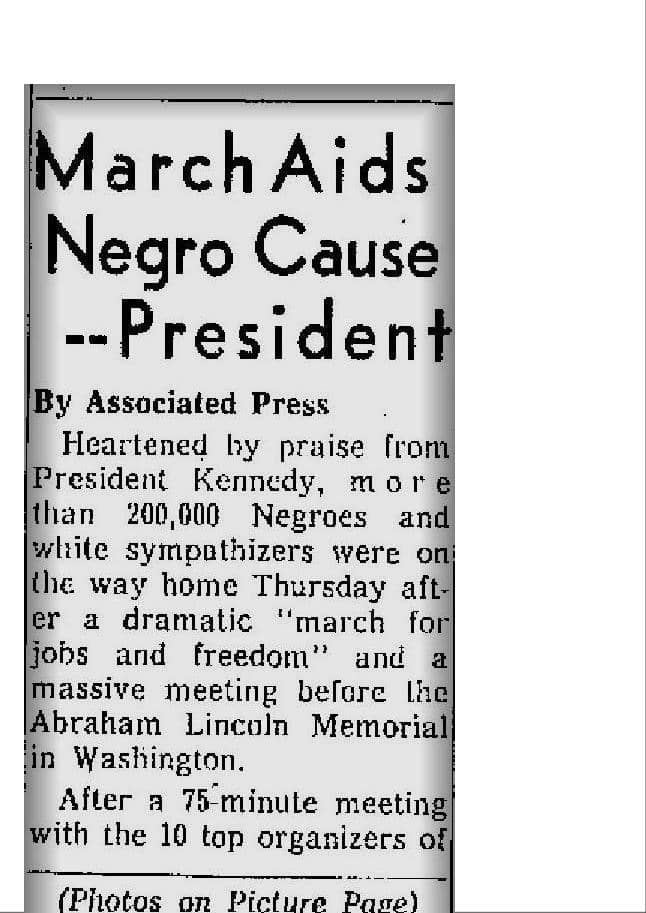 Kennedy praises participants of the march in August of 1963

Later that year, during the March on Washington, he delivered the iconic “I have a dream” speech in front of the 200,000 men & women that marched along side him to the nation’s capital.

The Reverend Dr. Martin Luther King Jr. was awarded the Nobel Peace Prize in 1964
The march created some momentum and the civil rights movement scored a significant victory in ’64. Congress outlawed segregation withe the Civil Rights Act of 1964. Later that year King would receive the Nobel Peace Prize.

But by no means was 1964 any less volatile, as the riots in Watts (the Watts Rebellion) clearly indicated. A confrontation with police arose from the arrest, treatment and assault of Ronald & Marquette Frye during a routine traffic stop. Further violence between the police and bystanders escalated quickly, and resulted in over 30,000 people taking to the streets in protest. Over 6 days, 34 people died, and over 4000 arrests were made.

1965, MLK Jr. and the SCLC participated organized 3 marches from Montgomery to Selma. Although the first march was organized as a peaceful and non-violent protest, the marchers were beaten and teargassed by the police along the route, in what would be known as “Bloody Sunday”.

The second march was held, and protestors were encouraged that even after a brief confrontation, law enforcement officers who met the marches at the county line let the protestors continue. That night however, a group of white men beat and killed civil rights activist James Reeb, further fanning the flames. 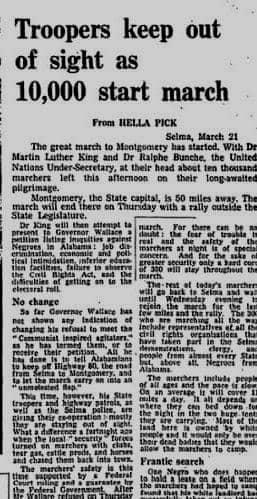 Fearing a similarly deadly, and even more violent 3rd march, requests for protection were made of Governor Wallace.

The request was refused by Wallace, who made no secret where he stood in terms of race relations. While Wallace refused to provide protection, President Johnson sent over 1900 National Guard troops to protect King and his fellow marchers. Dr. King was able to deliver his speech calling for voting rights to the Alabama state capitol. This speech played a large part in gaining support of congress passing the Voting Rights Act later that year.

Explore your local Community History Archive, and learn more about how your community reacted to the events in Alabama in the mid 60’s. We would encourage you to share your discoveries with us, and any stories you may have related to Dr. King, the Civil Rights Movement, or any of the events that shaped race relations in our country. 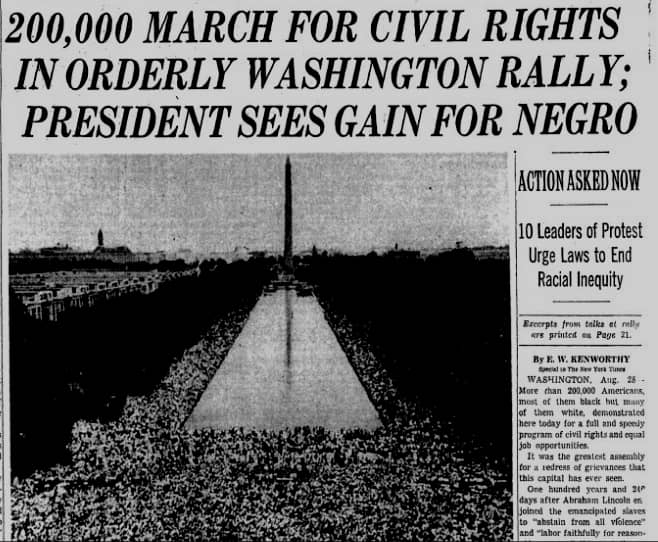 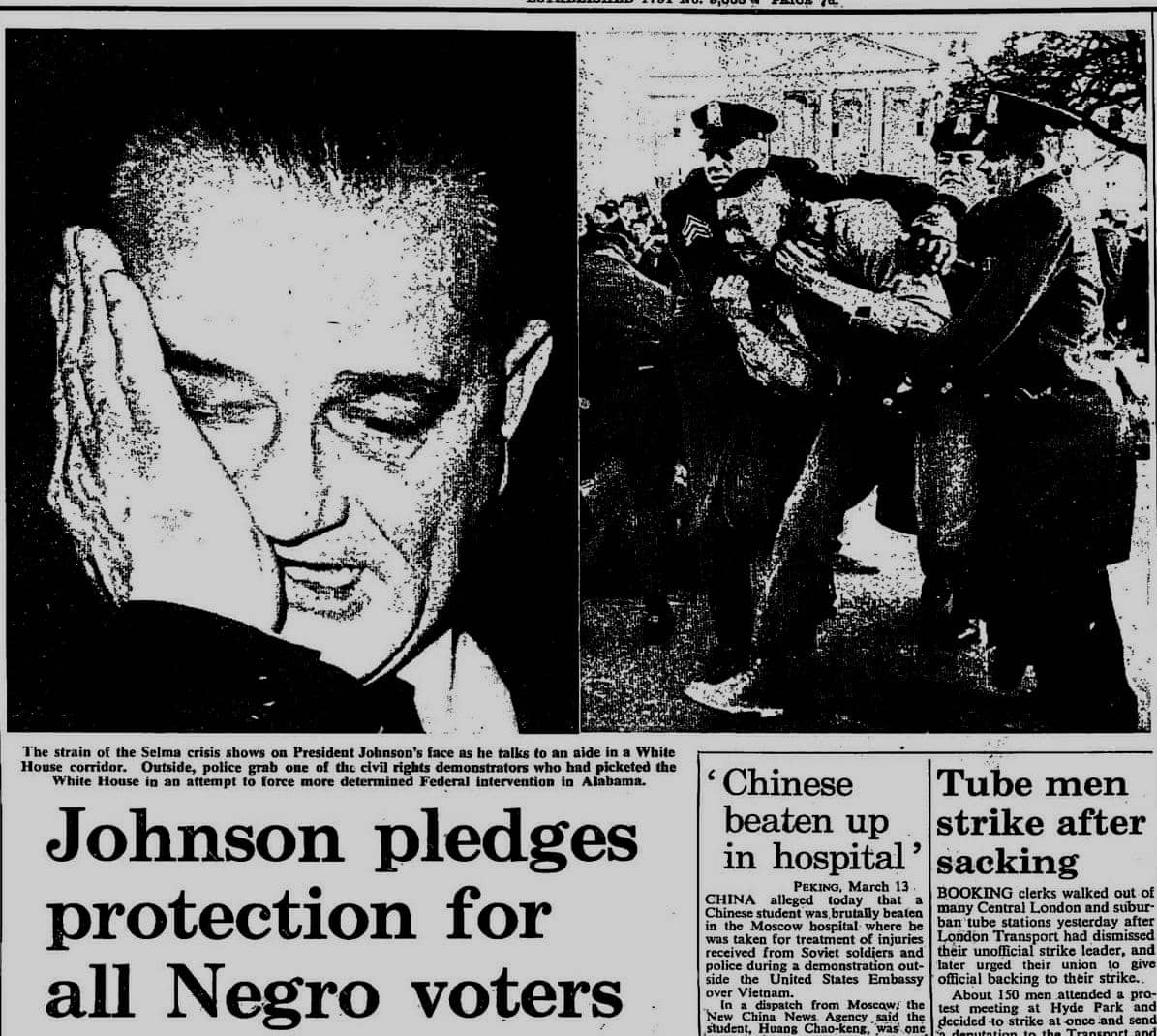 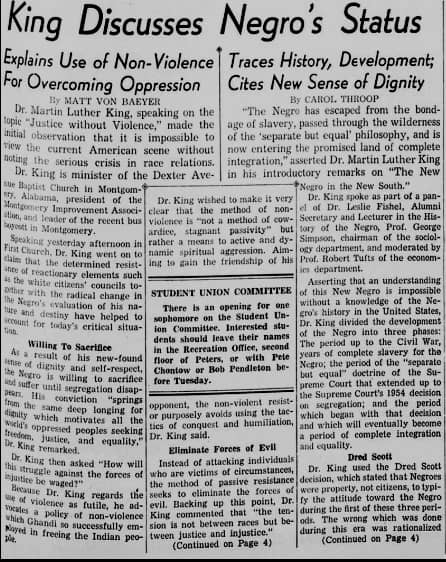 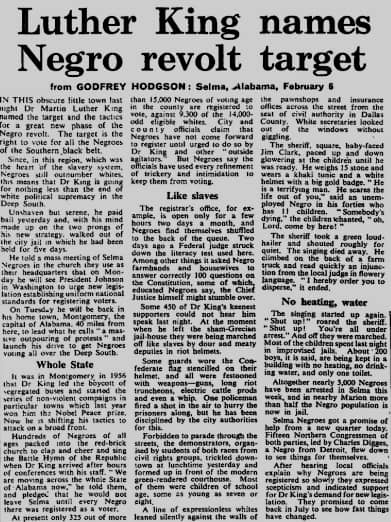 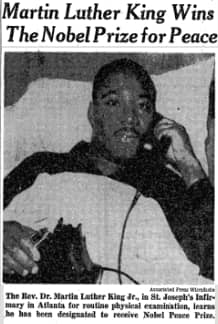 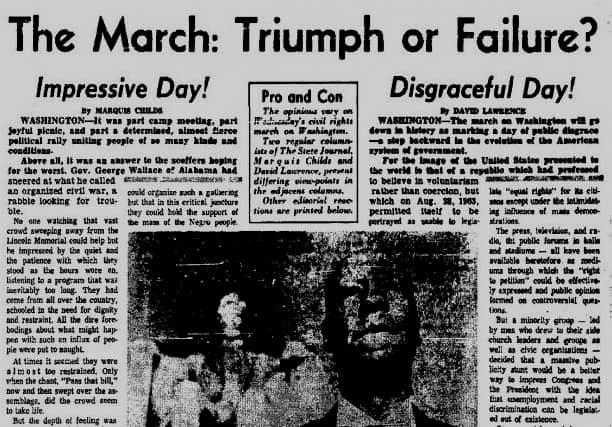 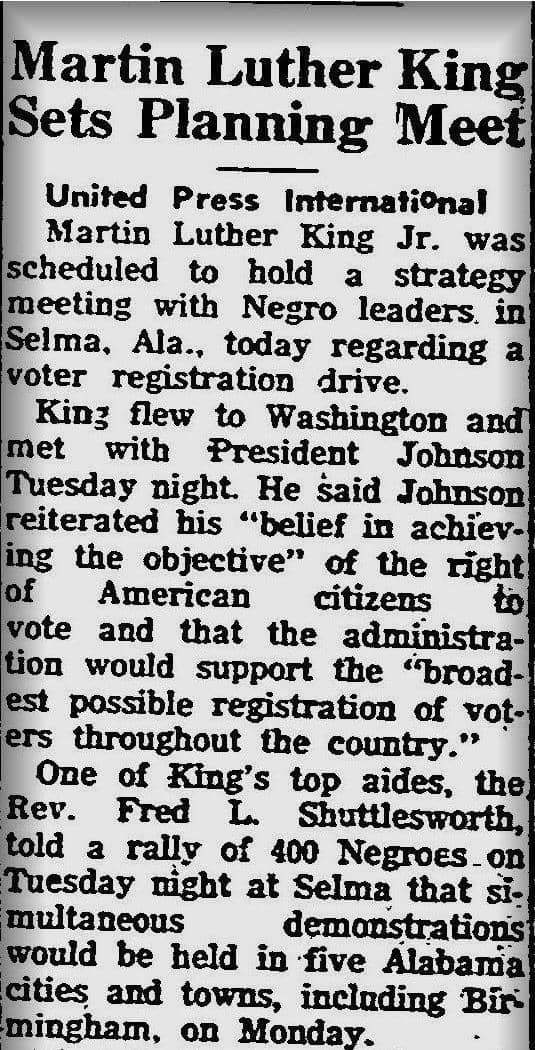 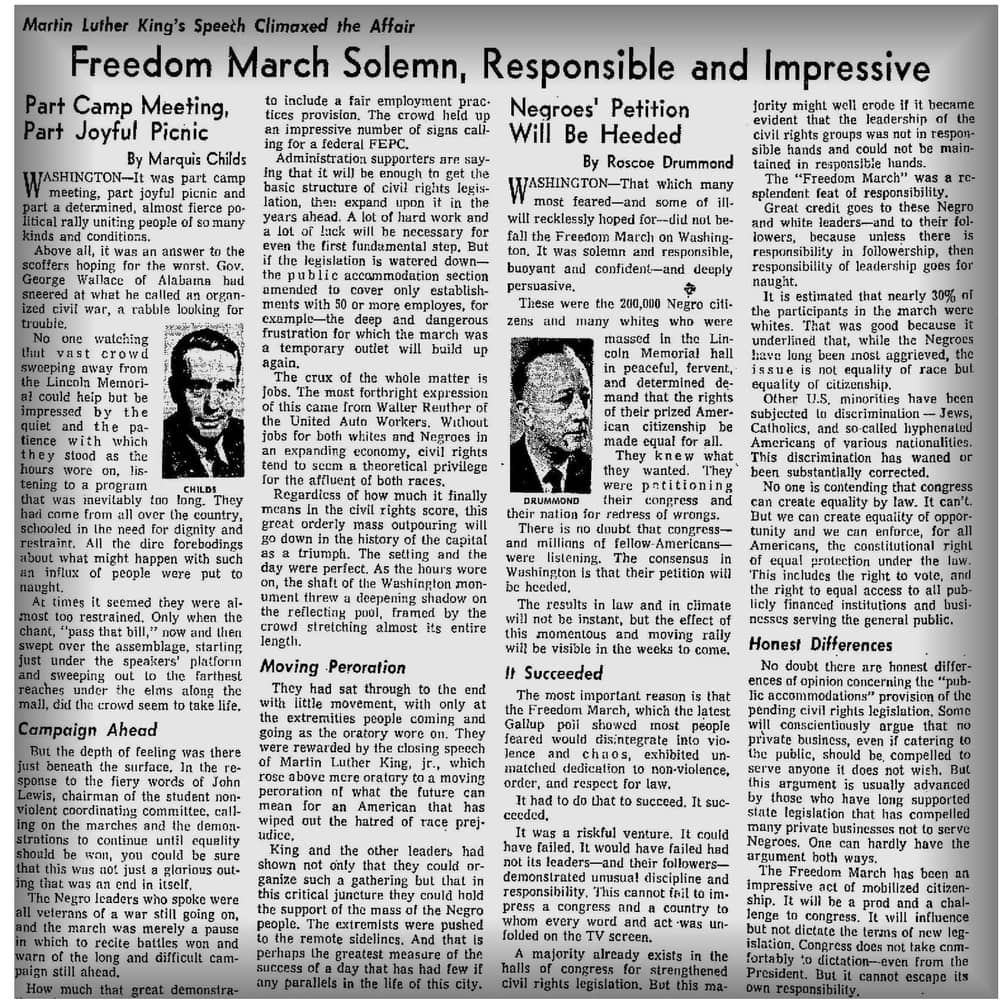