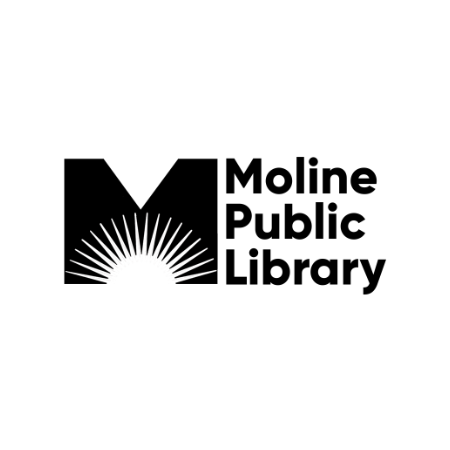 Our Community History Archive is a valuable research tool for our Moline community because it saves the time of the researcher and makes “lost things found.” One example, in working on a collaborative project with a local museum for the upcoming 100th Anniversary of Suffrage in the United States, I found sample ballots for a local election—the men’s ballot and the women’s ballot from 1919.  Illinois allowed women to vote in 1891 for school officials and by 1913, Governor Edward Dunne signed the Illinois suffrage bill.

No comments to show.