We will be attending the annual Iowa Library Association conference next week, will you?

We are pleased to announce that we will attend ILA next week in Coralville, Iowa. We will be in booth #7 and will be giving out bookmarks and rose gold pens. We would love it if you took a moment to stop by and chat.

Did you know Advantage does more than just newspapers? Adding other historical documents such as Yearbooks, City Directories, Maps and Atlases, Loose Bound Books, and Photographic Material can create a much better picture of the historical events that happened in your community. Look at the following archive to see the large variety of content that these communities have added!

The five organizers were joined by twelve other librarians who borrowed bylaws which had been adopted by the New York Library Association on July 11th of that year. Iowa became the second state to have a library association, with Mary H. Miller as the first president. The bylaws called for dues of one dollar per year, and called for an annual meeting at the State Library during the week of the State Fair.

The timeline on the following pages covers the highlights of ILA’s history from its founding until 2015. It is being presented in celebration of the Iowa Library Association’s 125th anniversary of its founding. 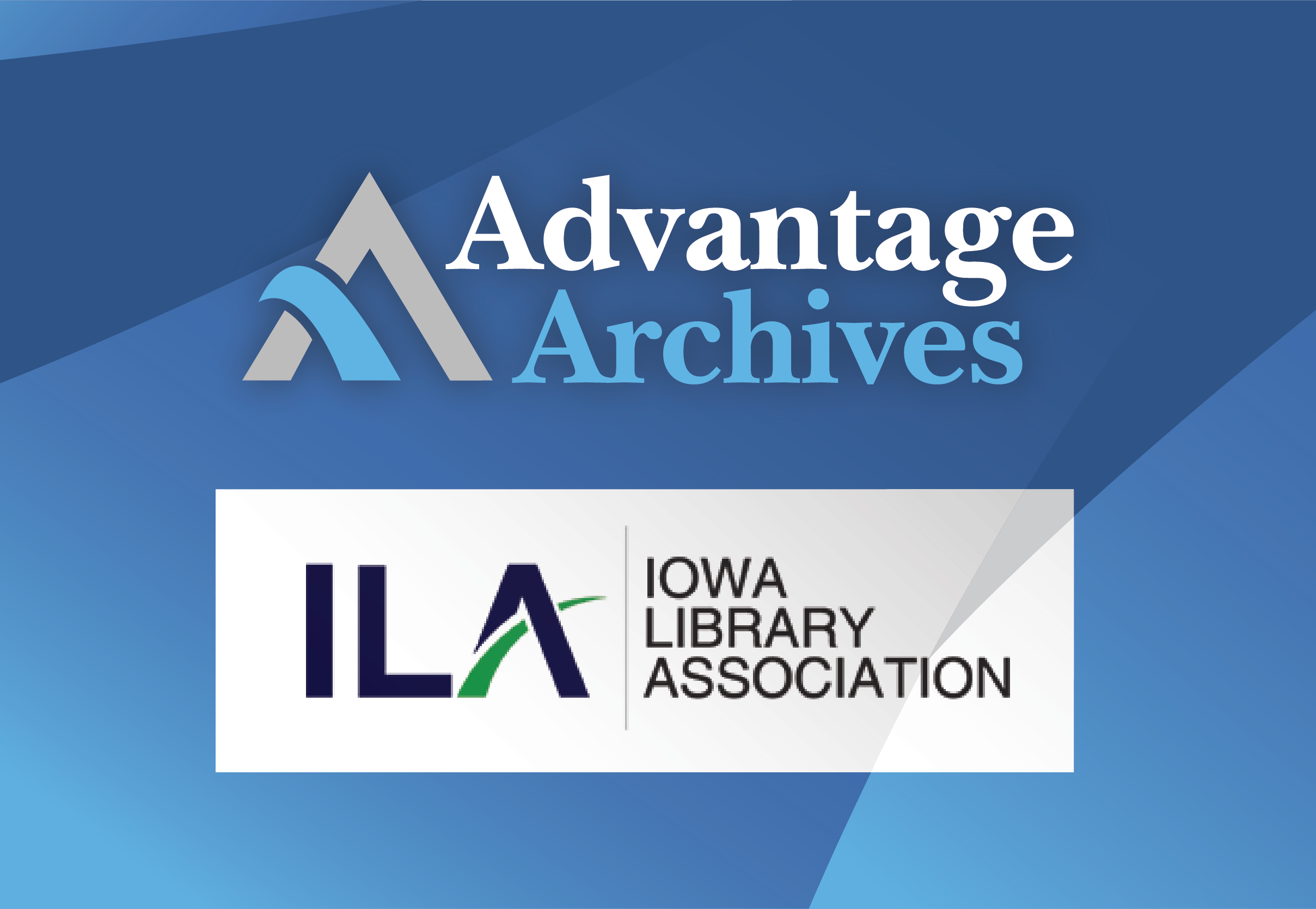 The Benefits of Digitizing Yearbooks

The Benefits of Digitizing Yearbooks Yearbooks are a window into the past of your community. More than any other material, they offer a snapshot of what life was like at a particular time or moment, on a local level. They open the door to a familiar past for individuals diving into genealogical research, or just […]

The Leominster Public Library offers the community a way to connect to its past with an archive containing over 100 years of the community’s local history from various titles. Leominster, Massachusetts, is located in Worchester County, and it is the second largest city in that county with a population of over 43,000 people. It is […]